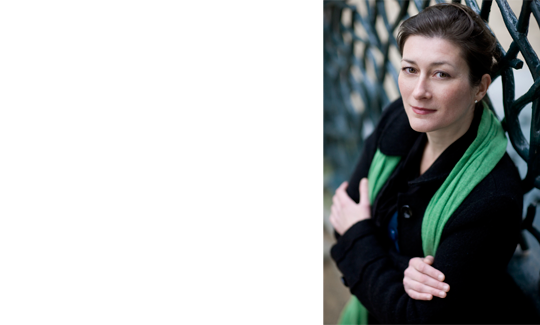 If you want to share your personal thoughts and feedback on Claire’s work, please use the fanpage on Facebook to start a conversation! 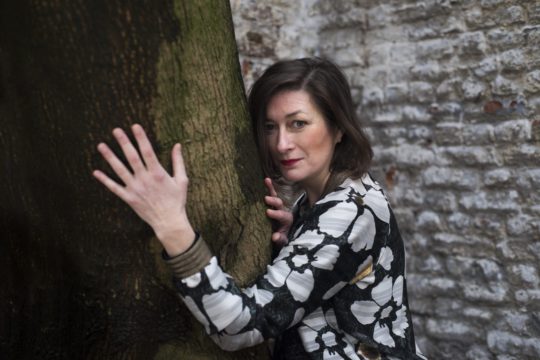 French pianist Claire Chevallier  is much in demand across Europe for solo recitals, chamber music and concertos. Highly acclaimed for her concerts and award winning recordings, Claire specializes in period performance particularly from the classical to the French masters of the 20th Century. Claire also brings the unique sound world of her pianos to theatre productions.

As musician-researcher, she began her own collection of French-Russian historical keyboards, which has grown in the meantime to 6 instruments covering the time span 1842-1920.

Claire combined the study of the piano at the musical academies of Nancy, Strasbourg (Hélène Boschi) and Paris (Bruno Rigutto) with her traditional studies in mathematics and physics.

She then continued her musical education at the Conservatoire Royal de Bruxelles with Jean-Claude Vanden Eynden and Guy Van Waas, where she was awarded first prize in piano and chamber music. She became fascinated with the fortepiano during her studies via a master class given by Jos van Immerseel. She began to concentrate on the historical background and the evolution in the “construction” of the fortepiano, and for a number of years studied the specific characteristics and maintenance requirements (tuning, strings, etc) of the instrument completely on her own. She thus developed extensive expertise in historical keyboards as fortepiano specialist and as pianist.

In 1996, Claire Chevallier was invited by the renowned dance company Rosas to work with the Anima Eterna Brugge orchestra in presenting the music for a dance and music performance around concert arias by Mozart. This production played in all the major European venues including London’s Royal Festival Hall, La Monnaie in Brussels and the Dresden Staatsschauspiel.

Since 2004, she has been teaching fortepiano at the Conservatoire Royal de Bruxelles. She is also considered as a excellent tuner on historical keyboards.

Since 2013, Claire has made some research on Russian pianomusic and instruments. She plays Moussorgsky’s solo works on a Becker piano ( 1875, St Petersburg), and Tchaïkowsky chamber music with Sergei Istomin (cello).

Her last DEBUSSY solo recording was made trough the journey of her collaboration with dancer Lisbeth Gruwez/ Voetvolk. ‘Piano works Debussy’ has toured in many countries since 2020 and still continues.

Rumour has it that this is the place to find out more about French pianist Claire Chevallier. Rumours are mostly correct. Perhaps you also heard she has a passion for Erard fortepianos. It's true. Check her collection. One could say she is into the arts, all arts. Well, she's an artist herself and she loves working with colleagues, in music, in theatre, in dance, in visuals arts. Check her projects. And should you get curious, there's plenty of opportunities to see her live at work. No need to wait to enjoy her music though. It's right here. Enjoy.

Go to 'concerts' in the top menu to view Claire's agenda in the upcoming days, weeks and months.
﻿