The idea to organize a yearly master class arose from an assessment of the current status of early music education. Curricula and workshops devoted to ‘Early Music’ are being offered by several institutes, allowing for specialists to pass on their knowledge to a new generation of musicians. While the domain of early music – usually stretching from medieval to 18th-century – is at the center of attention, music from later era’s is usually left out. This is the domain Anima Eterna Brugge has been exploring for over 25 years. As much joy as it has given us to aggregate and internalize these skills and practices, we feel it would be at least equally gratifying to share them and pass them on to the musicians of the future. 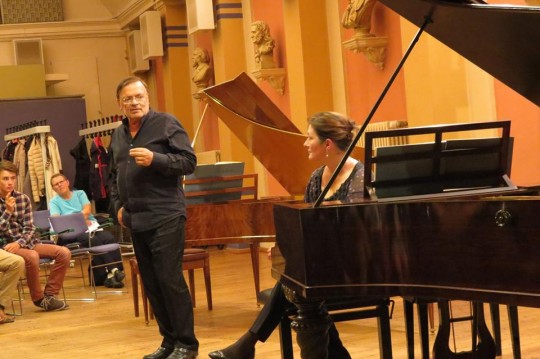 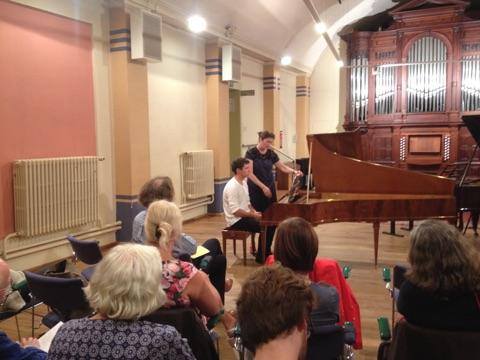 Rumour has it that this is the place to find out more about French pianist Claire Chevallier. Rumours are mostly correct. Perhaps you also heard she has a passion for Erard fortepianos. It's true. Check her collection. One could say she is into the arts, all arts. Well, she's an artist herself and she loves working with colleagues, in music, in theatre, in dance, in visuals arts. Check her projects. And should you get curious, there's plenty of opportunities to see her live at work. No need to wait to enjoy her music though. It's right here. Enjoy.

Go to 'concerts' in the top menu to view Claire's agenda in the upcoming days, weeks and months.
﻿